The Bigger Picture: Reflections on the Great War 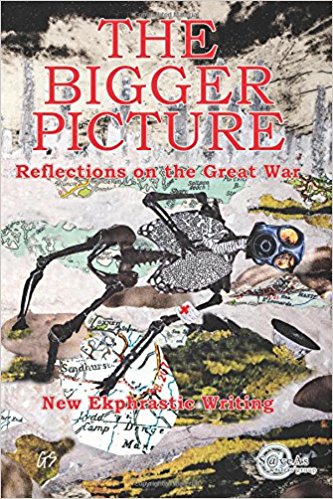 No American soldiers offered greater courage or suffered worse conditions than those who fought in World War I. Our country suffered 320,000 casualties (116,500 killed) in little more than a year of combat. Those sacrifices are mostly unremembered now, tragically so. Stern lessons, dearly purchased, were learned in the trenches and recorded by great writers: Rupert Brooke’s poems, “Good-bye to All That by Robert Graves, Remarque’s “All’s Quiet on the Western Front”, Vera Brittain’s “A Testament of Youth” and Hemingway’s “A Farewell to Arms”. More recent writers have also shone light on the conflict’s darkest ditches: Mark Helprin’s “A Soldier of the Great War” and – especially for me – Paul Fussell’s “The Great War and Modern Memory”. I wish Americans would read these books. I wish Americans would learn from what others have sacrificed to teach. I wish Americans would learn to  remember.

The United Kingdom lost a generation of young men to The Great War. That loss is suffered still and several years ago many ceremonies and activities commemorated the hundredth anniversary of its beginning. Among them was a writing competition conducted by the Saveas Writers’ Group. A story of mine about World War I was awarded a prize and has at last been published in the competition anthology. The Bigger Picture: Reflections on the Great War is now available on Amazon. It’s worth your time.